The Second National Symposium for the study of Historic Graffiti

The University of York

Announcing the rescheduled second national symposium for the study of historic graffiti, supported by the University of York.

In 1967 Cambridge University Press published a book entitled ‘English Medieval Graffiti’, written by the historian and church enthusiast Violet Pritchard. The book focussed upon historic graffiti inscriptions found largely in East Anglian churches, attempting to give an overview of what was present at numerous sites, and offering interpretations of what Pritchard had discovered. This work was, until very recent years, the only full-length work published upon the subject. However, the study of historic graffiti as a resource has a far longer pedigree.

Even the very term ‘graffiti’ has its origins in the study of archaeology, being adopted to describe the ancient informal inscriptions being recorded by archaeologists at ancient Roman sites in the middle decades of the nineteenth century. Since that time almost every generation of historians and archaeologists have recorded and examined historic graffiti in a wide variety of contexts. From scratched inscriptions on Roman pottery, to pencil graffiti from the Second World War, historic graffiti has fascinated and enthralled, allowing new and personal insights into the lives and times of those who literally ‘made their mark’.

However, it is only in the last decade, with the advent of digital photography and similar new technologies, that the study of historic graffiti inscriptions has taken on a new and growing impetus. The rise of volunteer led surveys of historic buildings, supported by organisations such as the Council for British Archaeology, has begun to generate a mass of data and information, allowing these markings to be examined within a far wider context. In similar vein, organisations such as the National Trust have recognised the potential of historic graffiti for widening the public interpretation of historic sites, and engaging with their own staff and volunteer base. These increased levels of interest have been mirrored by the growth of academic awareness in the subject of historic graffiti, with several studies already published, and a very large number currently in progress.

These advances in the study of historic graffiti, and the remarkable inscriptions being recorded at historic sites across the UK, have caught the attention of both the media and the public. The ‘citizen science’ elements of many of the surveys, and the promotion of volunteer involvement, has ensured that the attention in this field of study is likely to continue to develop in the decades to come.

Following on from the great success of the first ‘Making Your Mark: The National Symposium for the Study of Historic Graffiti’ at the University of Southampton in 2019, we are delighted to announce that the 2022 conference will be taking place at the University of York on 19th November 2022 with a day of sessions, and the opportunity to discuss findings and experiences with all of those currently engaged in the field of historic graffiti. The conference aims to be fully hybrid, allowing full participation in person and on-line.

We encourage established researchers, new scholars, and amateur archaeologists to submit papers for presentation at the symposium. All papers will be considered on their merit, to further the discussion, and widen the knowledge of historic graffiti. Whether you want to talk about one building, trends across regions, or the way graffiti is more widely represented, we invite you to submit your ideas for presentation. We welcome and encourage participation in regard to historical graffiti and informal inscription from all periods.

Register your interest in attending here by email 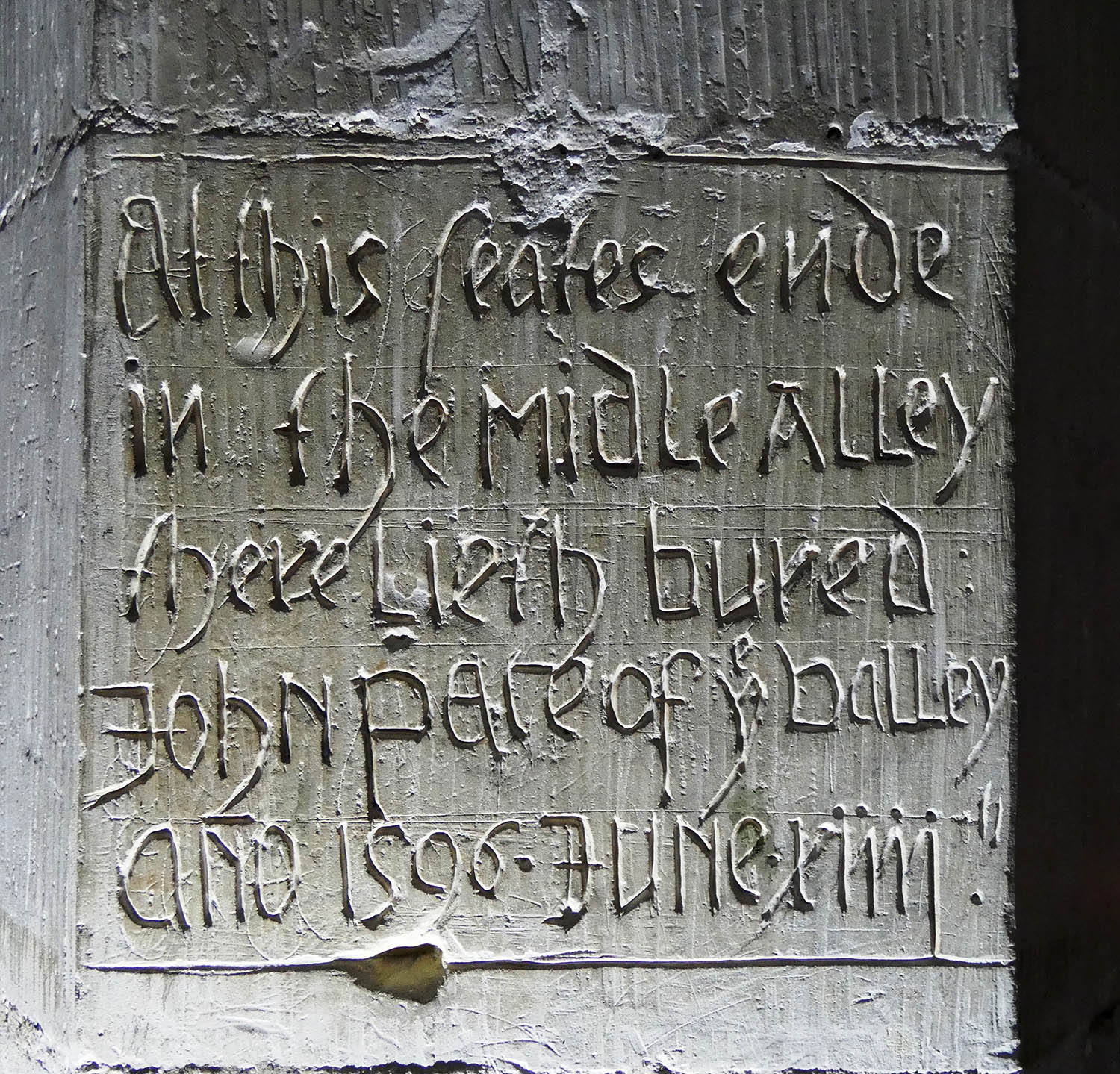 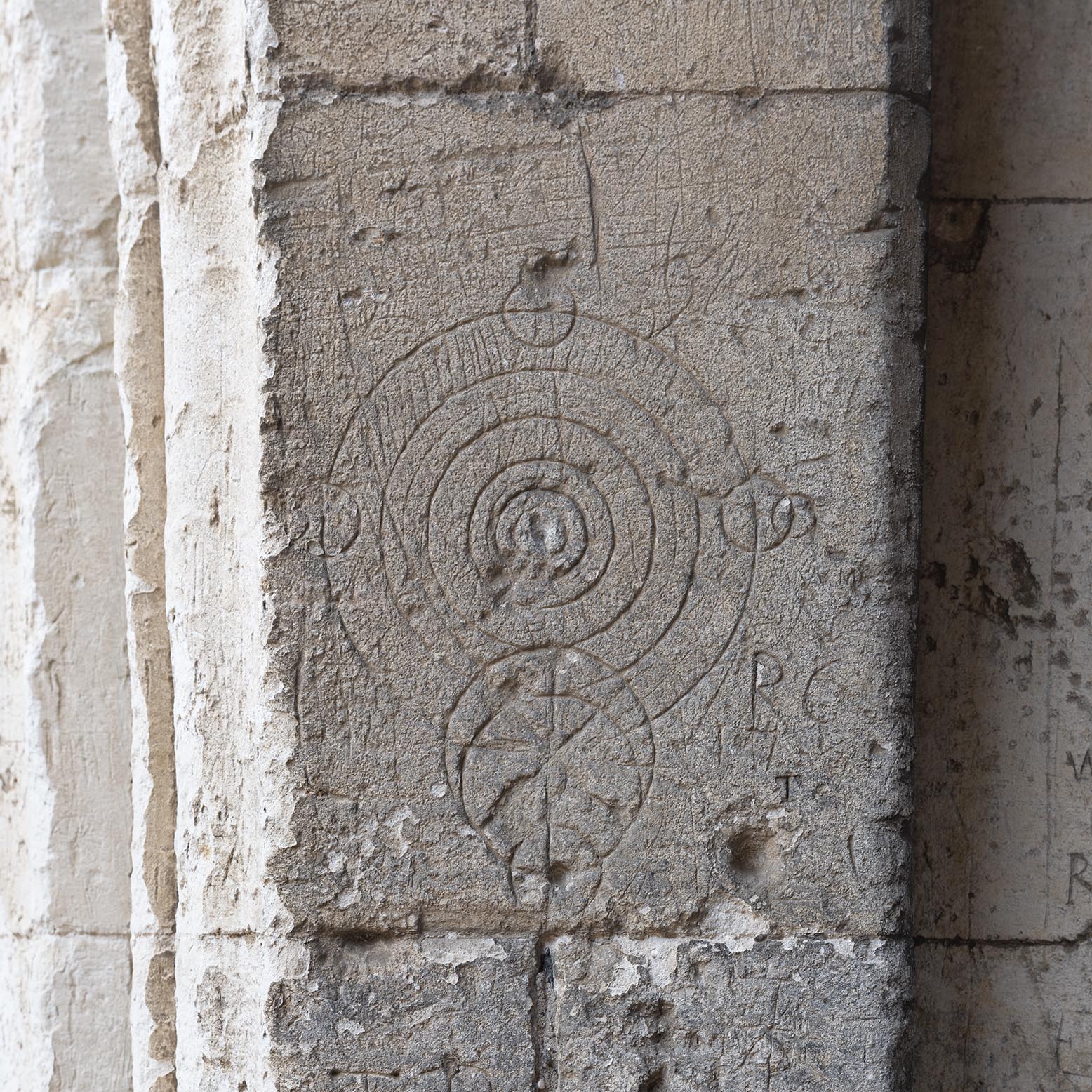 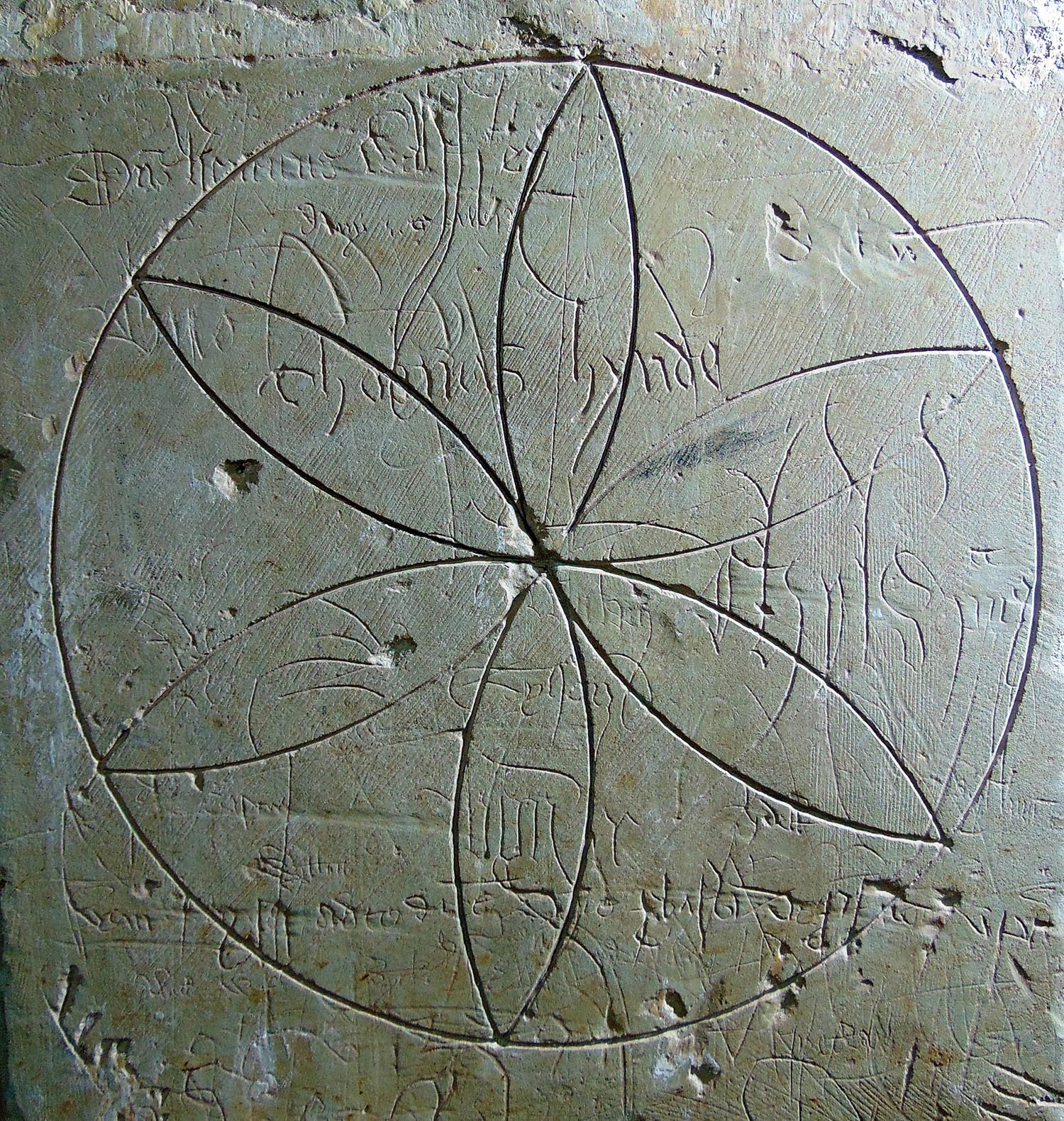 Ever since the term ‘graffiti’ was first used by archaeologists in the middle of the 19th century, generations of historians and archaeologists have been interested in researching historic graffiti inscriptions. In the last few decades, there has been an increased interest in these marks, and how they can evidence daily experiences from the past. Graffiti opens up the potential for exploring many different themes, beliefs, and stories, with almost immeasurable scope for practically anyone with an active interest in history, people, and anthropology.

Much of the enormous growth in the level of interest surrounding the study of historic graffiti has been down to pioneering community-based archaeology projects, which in turn have been supported by national organisations such as English Heritage, the Council for British Archaeology, and the National Trust. This has led to a far greater understanding and appreciation of graffiti as a resource which crosses many disciplines, and has also drawn the attention of the wider public. The aim of the symposium is to bring together all of those involved in the recording, research, and interpretation of historic graffiti, for the benefit of all who participate.

We are now calling for papers from anyone who wishes to make a contribution, regardless of their background. All submissions will be considered on merit, to ensure that graffiti remains a truly inclusive and welcoming field for all. The symposium hopes to address and explore a variety of themes and topics relating to the study of historic graffiti of all periods, as well as providing an opportunity to share experiences and insights.

These themes could include, but are not limited to:

In addition, we invite you to submit your own ideas for presentation. Submissions should be a written abstract of no more than 200 words, with an aim to present for 20 minutes.

Poster Submissions: We also welcome submissions for a poster presentations. There will be an opportunity to view poster presentations throughout the symposium. A poster submission should focus upon the theme of historic graffiti, and can be highlighting the outcomes of a project, exploring a single survey site, or address the wider research issues associated with the subject, or any aspect of historic graffiti. Posters should be a maximum size of : A0 (841 x 1188 mm) and in portrait format. Please submit your poster proposal via the Call for Papers email address. 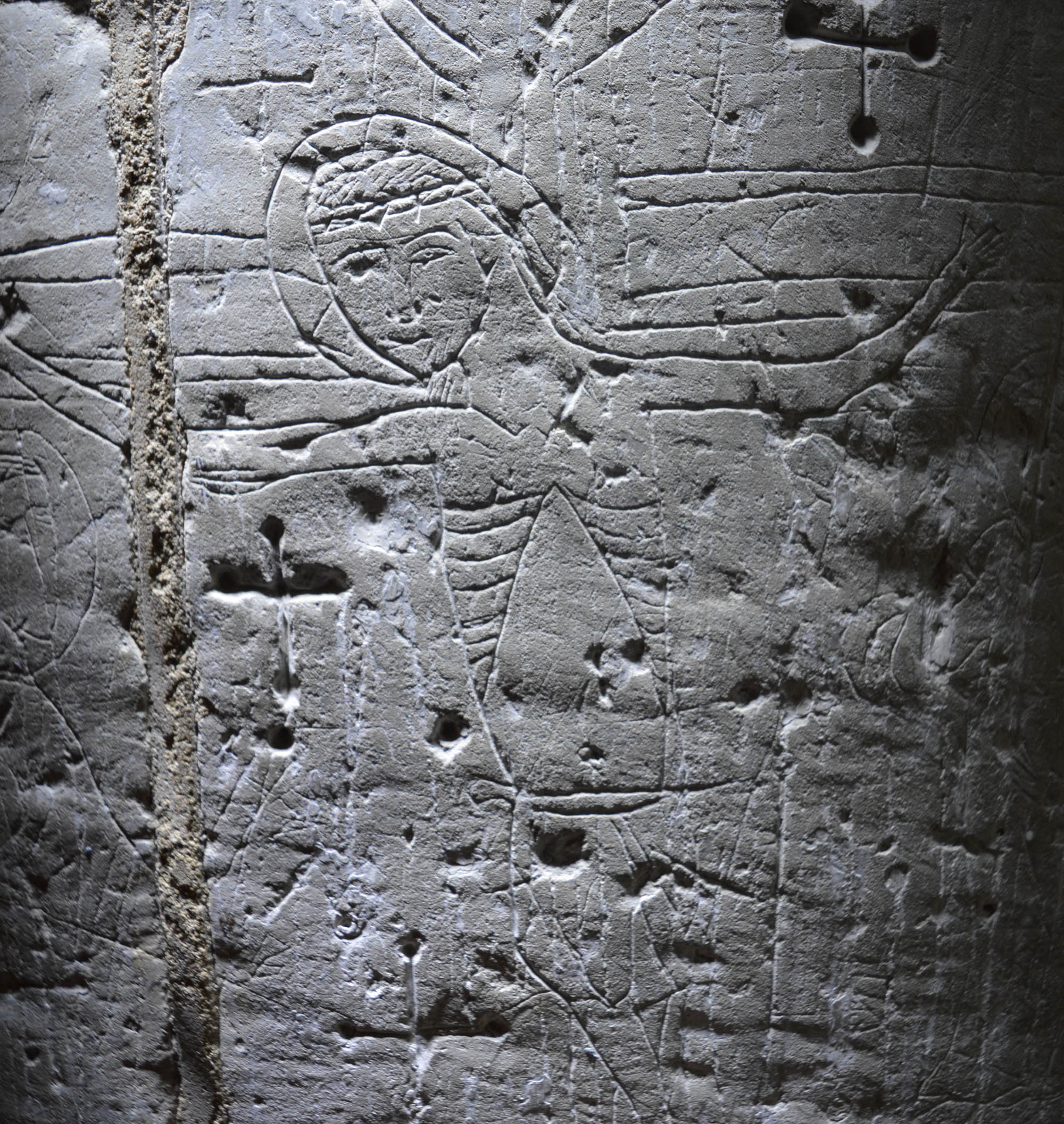 If you’d like to find out more or would like to speak to someone email us or to contact us regarding the Call For Papers email: : info@historicgraffiti.co.uk